On Michael the Archangel

IS THAT IN THE BIBLE? Michael the Great Prince and Saviour of Israel (Paul Davidson).

In the New Testament, Christ is mankind’s divine mediator and intercessor, their high priest in the heavenly temple, the Holy One who sits at God’s right hand, and the saviour who descends to earth at the end of the age to vanquish Satan. But this multifaceted, cosmic identity wasn’t introduced by an itinerant Galilean preacher, nor did it originate with the teachings of the early apostles, for the notion of a divine saviour described in these terms was already widespread in Judaism before Christianity was born. He went by many names, but the one he was known by most often was Michael. In this article, I want to explore his development and his importance to both Judaism and Christianity.

Today, incidentally, is the feast day of St. Michael the Archangel. 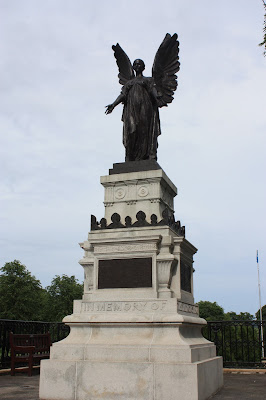